Score a sticker sheet made in collaboration with local tattoo artist Angel Lopez!

Come Dig With Us!

Winter 2019-20 Update:
After two years of work in the dirt ( and many more in planning) the Black Widow Trail is officially signed and open in spite of all volunteer trail work days being stopped cold by the Covid-19 Pandemic.  As soon as we are able, we will hold a formal ribbon cutting.  Check out some media attention attracted by this project.  Planning continues with the City of San Diego on other connections for new trails in the area. See more details below.

Listen to a 3-part conversation with Susie Murphy (SDMBA Executive Director) and Matt Bartelt (SDMBA Vice President/Black Mountain Trail Liaision) that explores the history of Black Mountain and the story of trail development in the area.

Current Trail MapWe want to make you aware of the following successes and subsequent plans: 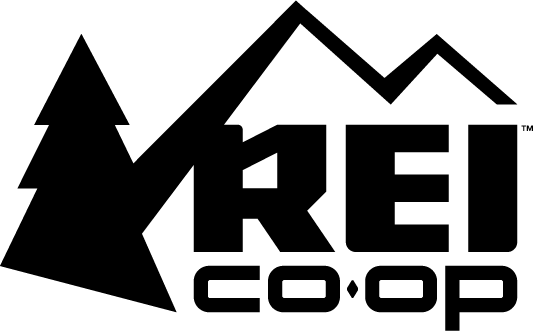 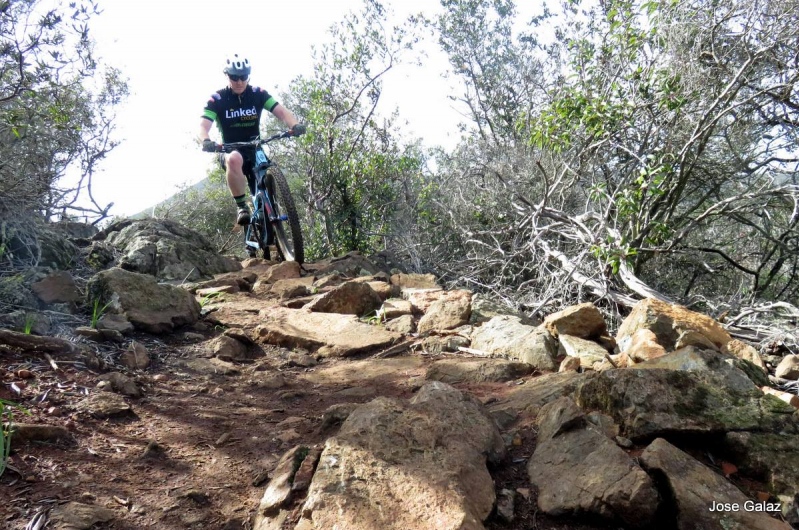 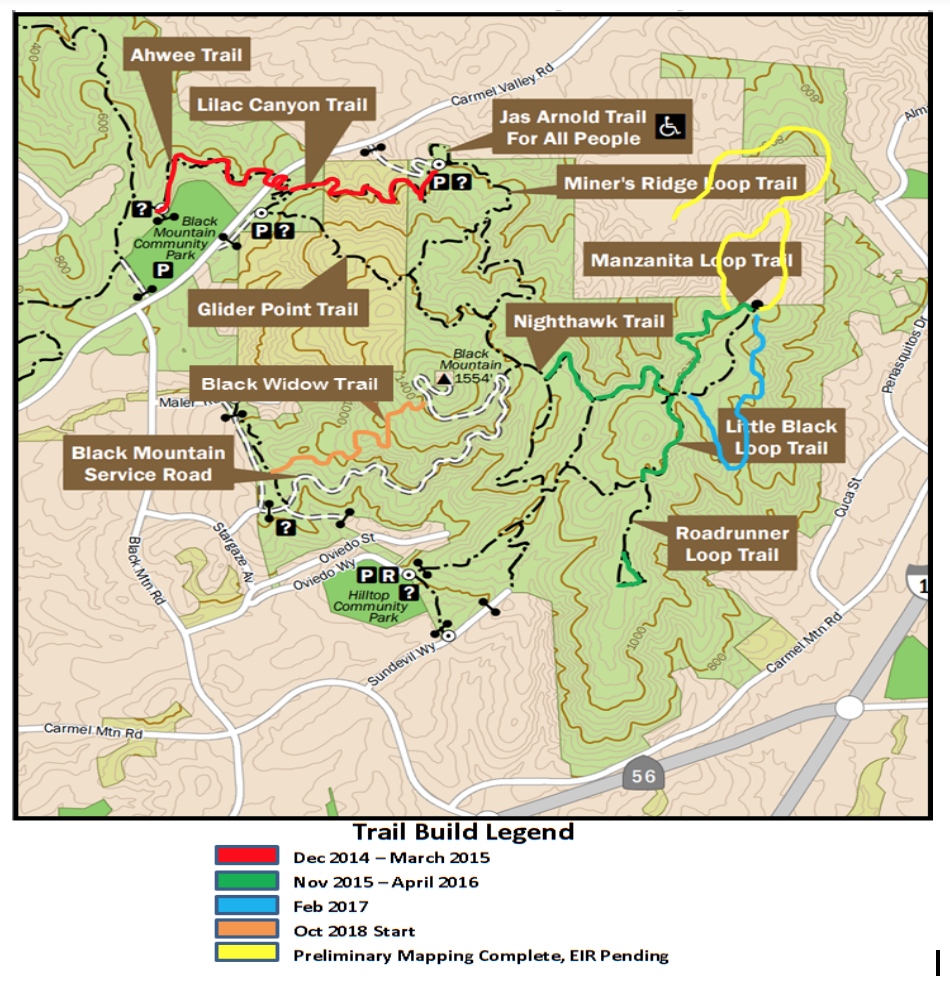 In early 2010 a task force was formed to update the Black Mountain Open Space Park master plan.  Working with the community and trail users, Rod Simmons and Senior Ranger Ed Christensen walked the surrounding hills to find optimal routes to take advantage of the terrain.  The process would involve multiple agencies and a great amount of review.  It took nearly 5 years for the master plan update was completed in 2014.  It included proposals for nearly 10 miles of trails, acquisition of private land, and several new trail heads to accommodate the ever growing user base.

Starting November 2014, the first new trail construction began with the start of the Lilac Canyon trail.  It would connect the Glider Port parking lot with the Miner’s Ridge trailhead parking lot.  In early 2015, the Awhee trail linking the Lilac Canyon to the Black Mountain Open Space Ball Fields was built.  The event was supported by 120 volunteers and the 7/8th mile trail was completed in one day.  These two trails removed all trail users from the nearby Carmel Valley Road, greatly increasing safety and the user experience.  In May of 2015, City Council Member Mark Kersey, Black Mountain Ranger Staff, City Open Space Representatives, and Trail Leads Rod Simmons and Matt Bartelt, hosted a ribbon cutting ceremony officially opening the trail segments to public use.  Both trails received high praise for their design and functionality.  For the first time, users could circumvent Black Mountain without ever leaving a trail.

The following fall/winter of 2016 the trails on the East Ridge of Black Mountain were started.  Utilizing American Conservation Experience (A.C.E), the corridors were cleared in anticipation of a large trail build season. Starting in December and meeting every Saturday until early April, 2016, over 250 different volunteers representing all facets of the trail user community hiked with tools to the trail build site.   By the end of the build season, another 2 ½ miles of single track were added, allowing better access to the East Ridge trail complex.