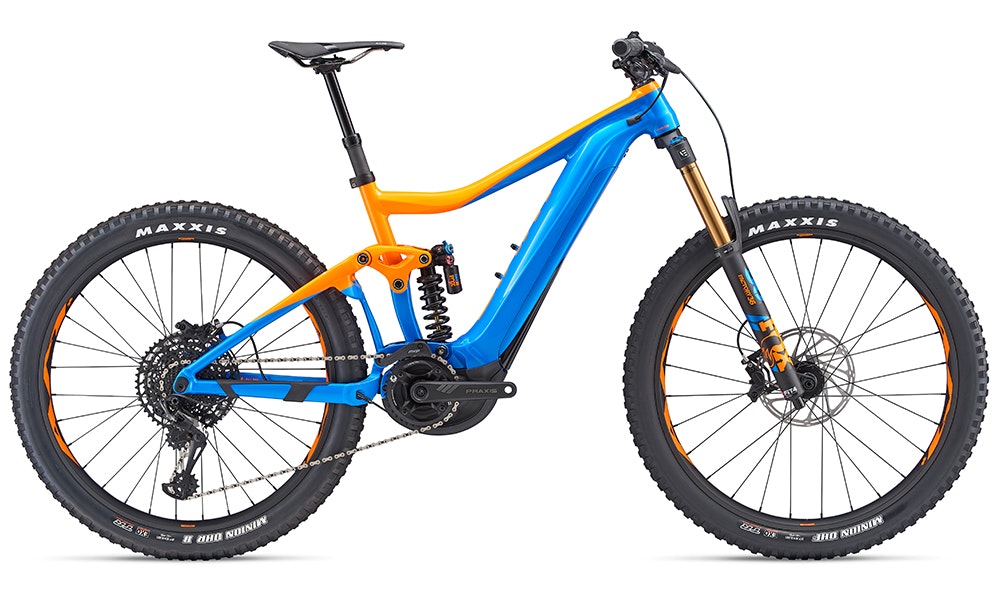 On April 2, 2020,  three federal agencies under the Department of the Interior announced their proposed rules governing the use of electric mountain bikes. These rules have now been published on the Regulations.gov website.

How could this affect these federal lands in San Diego County?

-National Park Service rules could effect cycling access in Cabrillo National Monument but most routes there are accessible by motor vehicle already.  We have no National Parks in San Diego County so comments here would pertain to places where you might vacation.

-Bureau of Land Management - locations like McCain Valley and other outlying desert BLM ownership could be affected by this rule making.

-US Fish and Wildlife (USFW) manages the San Diego National Wildlife Refuges in South County.  Trails like Mother Miguel (Rock House) and areas east to the Steel Bridge in Rancho San Diego could be affected)

Submit your public comments:  These agencies request information from the public on the potential social and physical impacts of e-bike use on public lands, and will give much more weight to “substantive” comments citing studies, legislation, reports, or other items of substance.

Once we’ve had a chance to review the NPS, USFW and BLM rules and discuss it with our members and MTB advocacy groups, we’ll post our analysis and our comments for review.

In the meantime, we encourage everyone interested to weigh in with your own comments by June 8, 2020.

The National Park Service and Bureau of Land Management and US Fish and Wildlife were required to update their regulations to accommodate e-bikes under the Secretary of the Interior’s order 3376. That order directed agencies to create a clear and consistent e-bike policy on all federal lands managed by the Department. The rule would also support Secretary’s Order 3366, to increase recreational opportunities on federal lands.

“The Bureau of Land Management (BLM) proposes to amend its off-road vehicle regulations at 43 CFR part 8340 to add a definition for electric bikes (e-bikes) and, where certain criteria are met and an authorized officer expressly determines through a formal decision that e-bikes should be treated the same as non-motorized bicycles, expressly exempt those e-bikes from the definition of off-road vehicles.”

In our initial reading of these draft rules, there are few surprises.  They generally encourage local unit managers to allow electric bikes, used only in pedal-assist mode, to be ridden anywhere bicycles are allowed.  They allow local unit Superintendents to open or close trails to e-bikes on a case-by-case basis, with the preference being open.

The proposed rules define and allow for the use of class 1, 2 and 3 e-bikes, much the same as the classes enacted in California state legislation AB1096. Similar classes have been advocated for around the country by People for Bikes and the Bicycle Product Suppliers Association (who have now merged).

The rule removes electric bikes–only while ridden in pedal-assist mode for Class 2 and 3–from the classification of OHV or motorized vehicle.  Presumably then a Class 2 or 3 e-bike ridden without pedaling and by throttle control is still considered motorized, though this isn’t explicitly stated.