Win The Spinergy Wheelset Of Your Dreams!

Get rolling on Spinergy wheels today, faster by design!

Join Us For A Bike Party This Summer 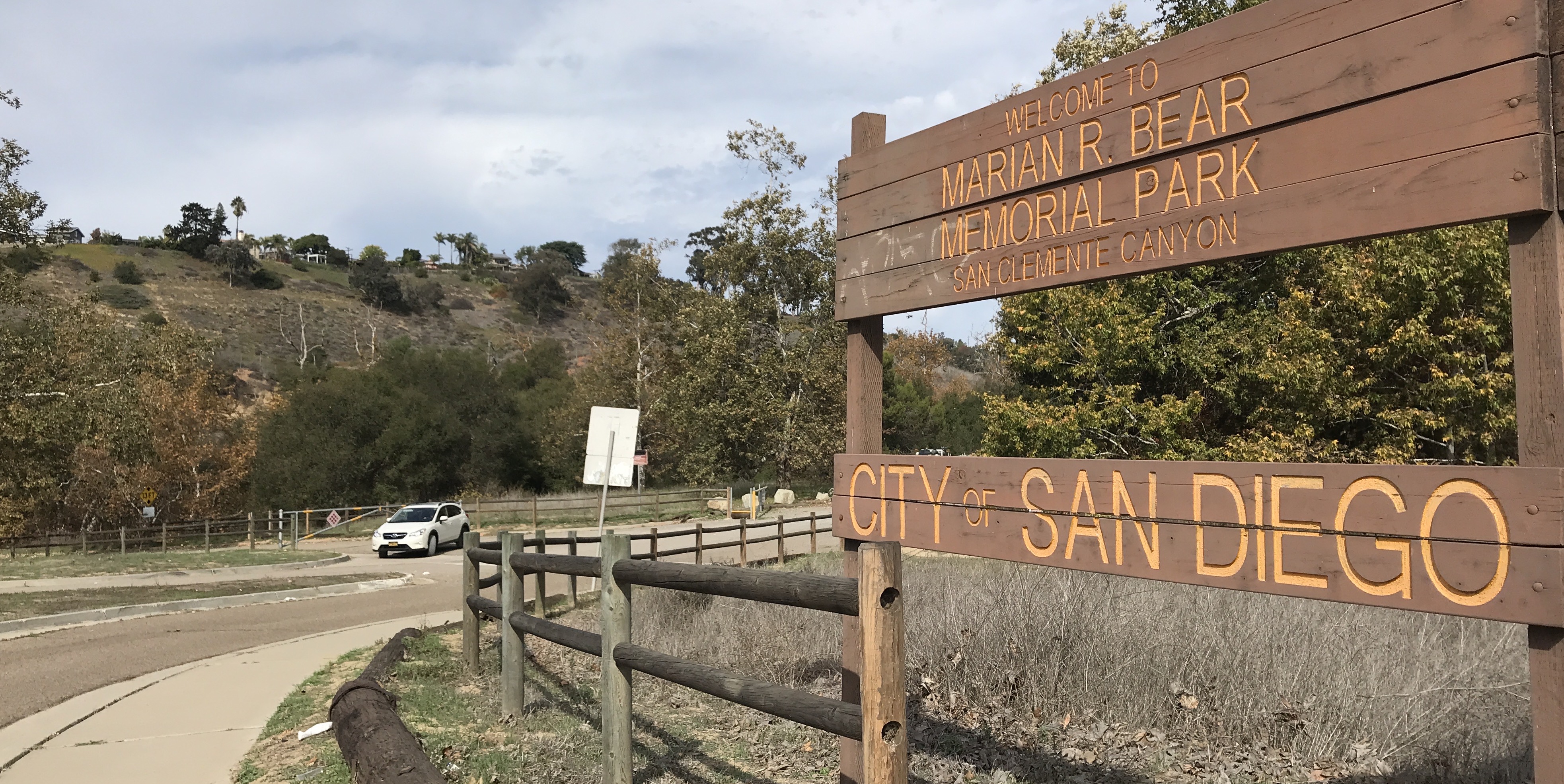 Tri-Canyons refers to the urban canyon complex which includes Tecolote Canyon, Rose Canyon and Marian Bear Memorial Park. These urban canyons offer hikers, trail runners and mountain bikers an amazing getaway from the city right in their own backyard. Classic canyon-style riding with plenty of offshoots to explore. Watch out for poison oak!

History Of The Park

Native Americans have inhabited the area of San Diego County for 10,000 years. Evidence of their presence still remains in San Clemente Canyon. They camped around waterholes and streams, hunted game, and gathered wild foods from the area. While harvesting abundant resources, Native Americans were aware of the balance between people and the environment.

In the late 19th century, this area was named Clemente Canyon after a Native American rancher. During the 1970s nature's balance was threatened by plans to place state Route 52 along the canyon floor.

Marian Bear, an active community leader, and environmentalist worked tirelessly to preserve the canyons in their natural state. She was the driving force behind realigning the highway from the canyon floor to the north hillsides. In the 1980s another community campaign resulted in an additional 72 acres in the southeast section for the present total of 467 acres.